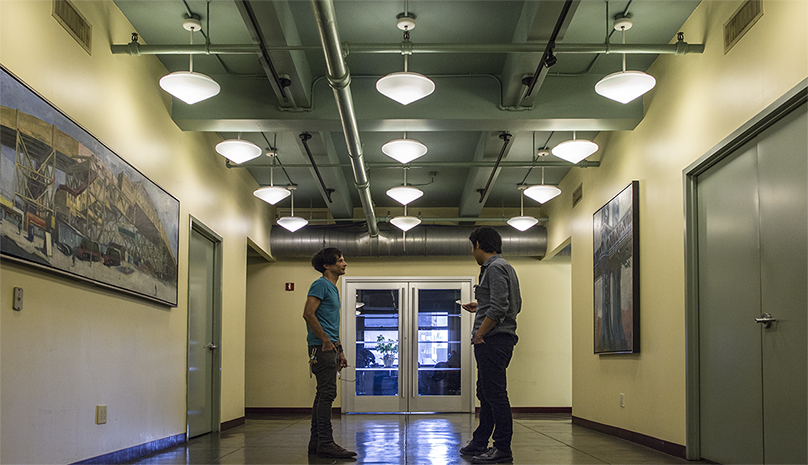 In 2003, Cineric restored and created 35mm archival negatives and prints for 80 classic films shown in Unseen Cinema: Early American Avant-Garde Film 1883-1941, a retrospective detailing the unknown accomplishments of American pioneer filmmakers presented by the Anthology Film Archives. The exhibit and program have since traveled around the world. In 2005, Cineric received high acclaim for its work on Carousel and The King and I, two classics of American cinema originated in CinemaScope55 format for which it designed, engineered, and fabricated 55mm transport mechanisms and optical printer gates. The films were later converted to 4K digital picture files. ric completed the world’s first black-and-white 4K digital restoration on Stanley Kubrick’s Dr. Strangelove or: How I Learned to Stop Worrying and Love the Bomb. In 2008, Cineric began a series of international projects, including work on 3 David Lean films for a retrospective at the British Film Institute, the preservation for posterity of 24 classics of Dutch cinema from the EYE Film Institute Netherlands as part of the country’s Images for the Future grants, and the reconstruction and restoration of Leni Riefenstahl’s Olympia for the International Olympic Committee. In 2010, 2011, and 2012 Cineric’s projects have included comprehensive restorations of The Grapes of Wrath, How Green Was My Valley, The Hustler, Wild River, Mash, Zorba the Greek and The Longest Day with Twentieth Century Fox, Bye Bye Birdie, Picnic, On the Waterfront, as well as collaborative restorations of Taxi Driver, The Guns of Navarone, and Monty Python and the Holy Grail with Sony Pictures, Jaws, Dracula, and Frankenstein with Universal Pictures, Paris 1924 Olympics with the International Olympic Committee, and Nicholas Ray’s We Can’t Go Home Again with the EYE Film Institute Netherlands.

Cineric maintains longstanding relationships in post-production with both large Hollywood studios and smaller independent producers in New York Past credits include Basquiat, Before Night Falls, Belly, Bringing Out the Dead, Frida, Last Days of Disco, Maid in Manhattan, Michael, The Sixth Sense, Shaft, The Big Lebowski, and Titus. Our post-production team hasbeen previously credited in such classics as The Color of Money, Goodfellas, Philadelphia, Raging Bull, and The Silence of the Lambs. After a multi-million dollar investment in its post-production capabilities, Cineric is now the only facility in New York able to provide the full suite of post services both analog and digital. This is includes digital intermediate services at 2K and 4K, DCP, production of color intermediate negative, pan-separation masters, direct-from-digital files, and fully corrected sound answer prints thereof.